This gland is a magical gland

Starting with sleep, the proper function of the pineal gland is fundamental.

It secretes melatonin, the sleep hormone, in response to the light-dark cycle.  It’s regulated by the suprachiasmatic nucleus in the hypothalamus.  It controls body temperature, hunger, thirst, fatigue, sleep, and circadian rhythms.

It’s also responsible for producing serotonin.  Serotonin is your happy hormone and its functions include regulating mood, behaviour and digestion.

However, this gland, is much more than that.

According to our ancient ancestors and the wisdom tradition teachings, it is the key to higher states of consciousness. 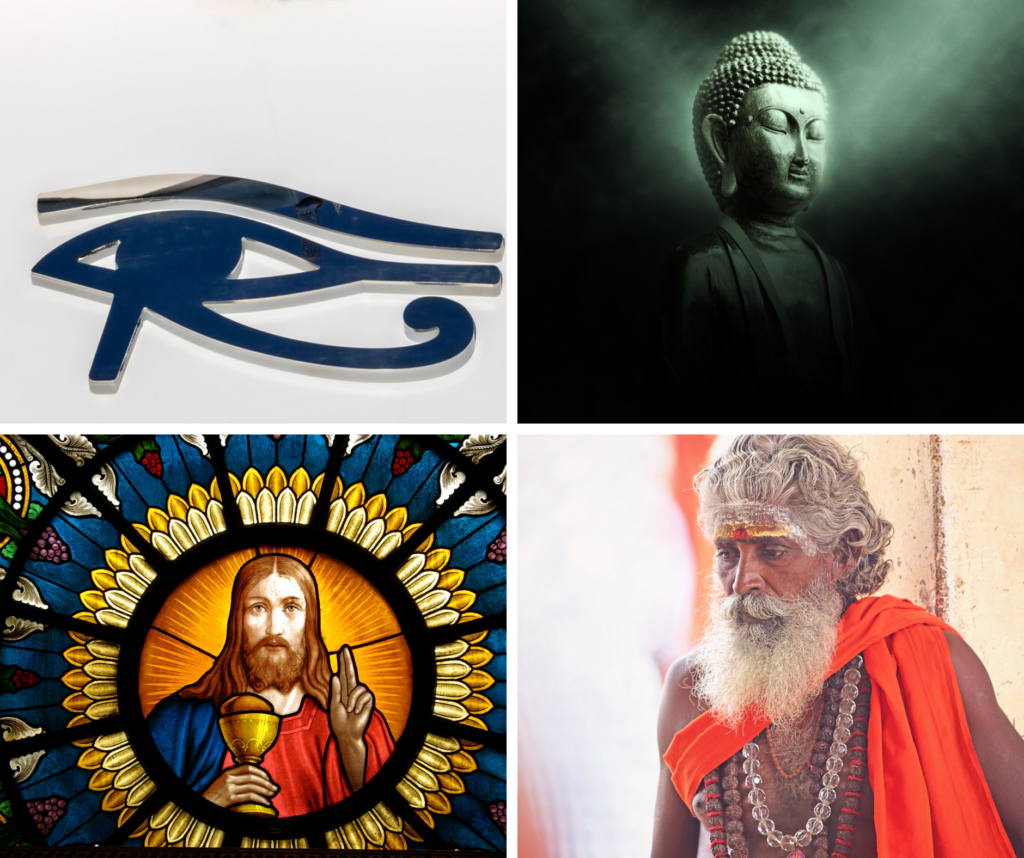 In ancient Egypt, the pineal gland was known as the seat of the spirit or the soul.  They used the third eye as a route to higher awareness and consciousness.

The Buddhists related it to spiritual awakening.

The Hindus connect it to the third eye which represents intuition and clairvoyance.

Jesus said that the eye is the lamp of the body and if the eye is clear, your body will be filled with light.  This relates to the eye of intuition (pineal gland) and seeing things clearly and in truth.

In the book of revelation, those with the sign of the beast on their forehead symbolised the closed down pineal gland meaning spiritual death.

There’s good scientific reasons for the ancients viewing the pineal gland in this way and scientists are now making discoveries which support the miracles of this gland.

Research shows that this gland has photo receptors in it and it’s actually lined with similar tissues as the retina.  It also has the same wiring to the visual cortex in the brain as the eyes.

There are tiny floating crystals in the pineal gland that vibrate when under pressure and give off light.  This is called piezoluminescence and is well documented in research papers.

Instead of a simple gland, it’s a magical gland

Gottfried de Purucker (2011) published in the book ‘Man in Evolution’ said that “whenever we have a hunch, the pineal gland is vibrating gently; when we have an intuition, or an inspiration, or a sudden flash of intuitive under-standing, it vibrates more strongly”

There are a large number of environmental stresses that affect the pineal function, such as irregular light and dark rhythms, EMF, sound, nutritional imbalance, build up of fluoride, high altitude and daily stress.

“Fluoride is likely to cause decreased melatonin production and to have other effects on normal pineal function, which in turn could contribute to a variety of effects in humans.” (National Research Council 2006).

By bringing your awareness to the pineal gland you’ll bring energy to it.  Try visualising an illuminated pineal gland. The pineal gland is 12cm in from the root of the nose going towards the back of the head and 5cm up.

You’ll feel calm and your mind will feel refreshed.

Listen to your intuition

In the sleepology process, we work on the mind as the first principle.